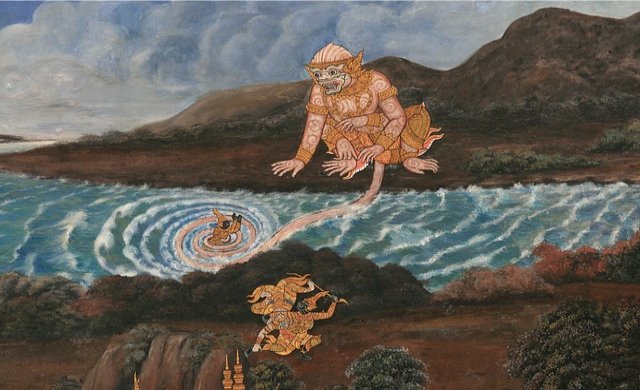 “In order to learn what beauty is, you need an open and prepared mind,” Brother Yaaran said, drinking his herbal tea.

But prepared for what? Handan wanted to scream. He was in a bad mood, like every morning since he had arrived. And why in the name of the Monkey God did they have to wake him up when the suns were still low in the sky and normal people were happily asleep? True, Handan had never considered himself normal. He had not even asked that question ― his life was made of basic things, remaining alive being the first. But now, confined in that awkward place, he couldn’t avoid wondering.

“You still have to explain what the hell it is anyway. Beauty, I mean. This is why I’m here, remember. Not to play with your funny signs, monk, or anything else. You said I’ve to think about something I like. All this,” he gesticulated pointing at the objects in the room, “I definitely don’t like. Hunting, I do like. Killing, I like it the most. Is this beauty, old man?”

The other laughed. “I’m not old, my young friend. Actually, I’ve been assigned to your education for this reason. The Elder Brothers thought I would have understood you better.”

Handan gave him a sidelong look. “Yeah? Well, tell those nutheads that’s not the f…”
“Language, Handan Faen,” He admonished him. “I believe we had cleared this already.”

“Why should I care about words?” Handan replied. “And why should you?”

“Words create reality, and you have to be careful with what you summon,” he said. “And anyway, you’re not in the Walled City here. Rules do apply.”

“What are you going to do -punish me?” He challenged the monk.

“If you insist…” Brother Yaaran’s fingers touched the whip on the table.

Handan waved his hand. “Got it, got it. So, what were you saying, old man?”

“Beauty,” Brother Yaaran smiled ― and Handan could not tell whether he was making fun of him or not. “Yes, that’s the reason you’re here. We’ll get to that eventually. But first things first. And learning how to read is the very first of them.”

“Listen, I don’t have a clue what you’re talking about,” Handan replied. “But if you think that just because Lady Balakhran sent me here I’m going to do what you say, you’re in for a bad surprise.”

“We have a commitment with her.”

“I don’t give a flying shite about your…”

The leather whip darted and hit Handan’s face, making him stumble on the floor. With a grimace, he got back on his feet and wiped the blood off his mouth.

“One day…” He hissed, while Brother Yaaran headed toward the door. “One day I’ll catch you outside, monk, and I’ll cut your throat. Not even Lady Balakhran will be able to save your…neck.”

“I look forward to it, Faen boy. Until that moment…” He pointed his finger at the desk. “You practice the new things I’ve shown you this morning. Don’t be hasty: beauty will wait until you’re ready for it.”

It was getting late, three hours after the second sunset. Handan had his personal way of keeping time ― in a world where several moons and three suns were shining over your head you soon figure out how to do it. But in that unlikely corner of the universe, with the strangest architecture he had ever seen and impossibly desolate surroundings, Handan had the definite impression time passed slower than ever. Probably because he was doing the same thing over and over ― wasting his time with something the monk called “reading” – without getting anything out of it but a headache.

Why has somebody invented anything this stupid ― he asked himself for the -nth time. And again, for the -nth time, he couldn’t find a sensible answer, or an answer whatsoever, which led him straight to the next question: how in fucktopia he had ended in that weird place full of men dressed as (uninteresting) women.

That, at least, was crystal clear.

All his troubles had started when, finally a permanent resident of the Walled City, he had decided to pick up the local language. Decided, sure – he sneered – you’d better say Lady Balakhran commanded you to, leaving you not much of a choice. One day he had recklessly, he knew it now, asked for the translation of the word krashay.

“Beauty,” she had replied.

“What the fuck is that, Snakehead?”

After remaining in silence for a few seconds, she had dismissed him, barking orders at her men. She had also allowed Handan some days off, recommending him to have good fun.

Asking no questions about that rather unusual generosity, he had gone merrily partying. Payment had come a few days later.

“You do whatever I order, kid.” Her hand hit his face with the speed and the violence of a sledgehammer. She took him by his long hair, lifted him up in the air like a puppet and slammed him against the wall. “And if I tell you to get your sorry ass to Greenside, you’d better do it.”

He had tried to break free but as fast as a snake she had grabbed his neck, squeezing it hard and making him cough.

“You’ll go there, Handan Faen, or I’m going to smother you with my own hands. I said you learn, and learn you will.”

That’s how, he mumbled. To learn, she said. You need education, boy. Objecting that he already knew all he was in need of – hunting, killing, gaming and giving pleasure to a woman, not necessarily in that order of priority – had produced no visible effect on her. What, she believed she was his mother? He laughed. No, the Snakehead of half of the Walled City was definitely not a motherly figure, even with the wildest imagination. But she had recently seemed interested in taking up that role. Having never met his parents and lost his elder sister when he was little more than a toddler, Handan had never felt attachment to anything or anybody. Lady Balakhran he respected though. Ending up as one of her Hunters out of sheer chance had turned out to be his ticket to survival. More than that. The Walled City was nasty and teeming with life of any form and color, and when not around on a killing spree he could spend his days sleeping and his nights gaming, drinking and whoring. Bliss. Delight. The young male’s version of paradise. And now? Shipped away to a God-forsaken corner of the planet and confined into a cold and damp cell during the night. Waking up too early and spending his days practicing strange and mysterious arts, like interpreting signs drawn inside heavy objects full of sheets. Trying to imitate them. Associating sounds to signs every time with different sequence, which in turn changed their meaning -and often the sound too. Heinous.

Without the hours in the evening when he was allowed to train with his beloved crossbow, Handan would have lost his mind for sure.

He concentrated back on the ponderous object, trying to remember what Brother Yaaran had told him the first day when presenting him with it.

“I will teach you how to read.”

“Why? I thought I was sent here to learn about beauty.”

“Yes. And this is the way that will lead you there,” the monk said. “Writing and reading are the keys to the universe, Handan Faen.”

“Do you think your signs will make me understand something I won’t get otherwise?”

“No, but they’ll show you how to conceptualize it. You’ll see with your mind,” he said. “Incidentally, with them you’re also learning a universal language, known almost anywhere in what we call The Nine Worlds. This language is the koine.”

“What for? We don’t use it in the Walled City.”

“There’s no other way for you, I’m afraid. Your native language has no words for many concepts, beauty among them. You do need the koine.”

Handan had not understood that either, but further questioning had led nowhere. His stay in that goddamn place had lasted a month already, and for what concerned him, it had been a month too much. That thing called beauty had put him there, yet he was making no progress in discovering what it might possibly be. He had eventually got to the point of interpreting those signs, reproducing them more or less precisely and spelling them out, even though he was not always able to understand their meaning. Giving up the hope to find any logic in that, he lay down on the cold floor, his eyes fixed at the moons visible from the open ceiling. What was beauty, anyway? 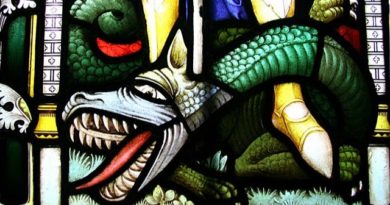 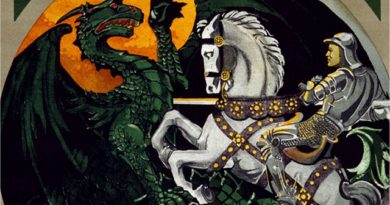 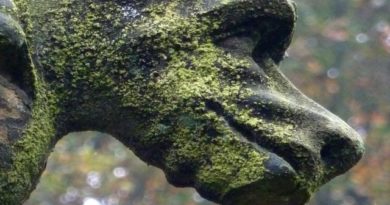