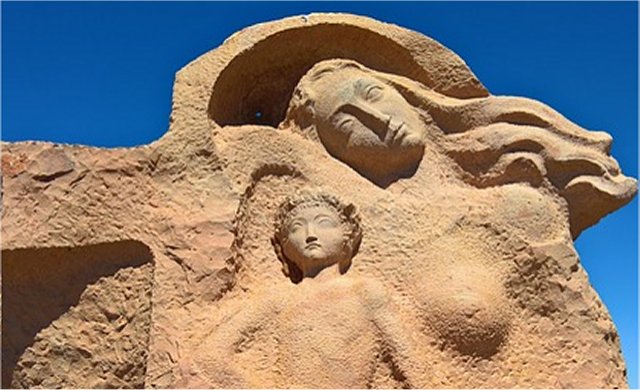 Year of the Moon

I am ugly, some have said, but a good enough worker All day long, I sweep the chambers. I clean work tables and shelves. There is not a speck of dust once I have passed through.

Mother, the Queen Doctor, she is beautiful. Very tall; unlike me, short and squat. Her skin is pale and in some places like snake, her hair red-gold and her eyes dark blue like deep water. Her waist is so small that my hands could fit around it, while mine is thick and my breasts flat like wheat cakes. Mother’s are round as melons, though she nurses no infants. The others cannot keep themselves from staring at her.

There is a silver mirror in the Mother’s chambers and I have seen myself. I know that when I stand near the Queen Doctor, the top of my head reaches only to her waist. My neck is thick, my hair black and coarse and it grows down the back of my neck like fur, while hers is spider’s silk glistening in the sun. My eyes are black like those of animals that hide in the trees and brush. My shoulders slant down while hers are straight across. Yet, they tell me she is my mother. I do not entirely understand how this can be. Do not the offspring of things resemble their parents?

Her name is Ninmah and she works to please herself and Father Enki, King Doctor. Enki, does not seem to do much, but then I do not observe what goes on in his own palace. It is Mother who must perform the difficult work. Sometimes she does not stop for days, and consumes her food, which is mostly fruit and burnt flesh of animals, standing up. Though she is a goddess, I see the fatigue in her eyes, have watched her head droop on her flower stem neck.

And I will set aside my broom and run to her. She will direct me to hold something up in the air or to cause a light to shine on a piece of glass she is observing through her tube that makes small things large. She will send me running to another part of the workrooms. She will order me to steady her arm since I am very calm. She trusts me for this.

One day, workers carry child creatures into the room ― six infants, female and male by their topknots, and I assume that she has made more of us. However, I soon see that these infants are different than us twenty-four workers in the Great Laboratory and the twenty-four others who take care of Father Enki in his great house of the Abzu. And we are different still than the First Workers used in the mines and outside. These new ones are more similar to Mother. Their hair, though black, is wavy and shines. Their eyes, though dark, are luminous and large, their skin soft and hairless. What are they?

“Ah,” says Mother, her mouth spreading wide in a smile. I cannot smile like that, hardly ever do I want to. “My little lambkins! Let me rub you all against my cheeks, let me kiss your chubby limbs.” She is like that with her lion cubs, so I am not surprised that she behaves so with the strange infants.

I sweep closer for a better look.

“Bragda,” says Mother. “What do you think of these darlings?”

She suddenly hands one of the infants to me!

I drop my broom and fumble to take hold of the tiny being, and immediately it nuzzles me, searching for a milk giving breast, of which I have none. No nourishment issues from me for, like my fellow workers, I am sterile. Mother has not told me so, but I have listened from behind a screen. Our inability to reproduce ourselves is a great disappointment to her.

“This infant is sweet,” I say, to keep that wide smile on Mother’s face.

“Oh yes,” she says, cuddling a little female. She even pulls her tunic down from one shoulder and puts her pink tipped breast into the infant’s tiny mouth. The baby sucks, but I do not know if anything goes in. How could it? Mother has not carried an infant, at least not to my knowledge. She uses the Birth Goddesses for that.

“My darling,” I hear her croon to the infant, “you may be the one to produce like yourself! You and you and you!” she exclaims, nodding her head towards the others, all held firmly in the arms of workers. She leans down to kiss her tiny charge’s forehead. “Oh yes, surely, this will work now.”

Of course she must wait for the infants to mature. But that is nothing to Mother. They say that she is thousands of years old.

Suddenly, there is a flurry of activity. Two palace servants rush in, their head cloths askew. “Mother Queen!” they exclaim before falling to the ground to bang their heads on the floor. “Enki, King of Eridu, has come to call!”

Mother stops for a moment, her great blue eyes glazing over. Then she hands the infant back to the workers, who silently turn to leave. They know, as I do of course, that Enki’s arrival causes Mother to forget everything else.

I sweep towards one of the high, arched windows to watch Father Enki’s entourage. He is flanked by two of his personal guards and a troop of workers. It is then that a strange thing occurs. One of the guards I have seen before, though I do not know him; he is not from my sibling batch – our eyes meet through the window for a moment and I feel as if something pierces my chest.

My face burns as I think about how I look to others ― almost as short as a chimpanzee, my arms and legs hairy, my muscles hard. Mother appears soft and bendable; she is desire itself. No one, worker, guard or god could look upon me with desire. Why did that worker waste his eyes upon me?

Father Enki enters, attired in purple as usual. Is this the only color he loves? His long fingers are adorned with heavy rings and a thick gold collar surrounds his neck, which looks pleasing with his long, yellow hair. His eyes, like Mother’s, are large and blue, his skin slightly more snakelike than hers. In some places on his arms, the tiny scales glisten like pearl. He is her half brother; their father is An. Have they ever been lovers? The gods often marry brothers and sisters.

“Sister,” begins Father Enki. “You are more beautiful than usual. Has something happened to stir your juices?”

It is as if they are alone since workers do not count. He watches her in his usual hungry, yet appraising manner. How can any male not? I wonder, do the workers secretly covet her too, even as most of the gods must?

“Nothing much,” She purrs, though her purring does not fool anyone. Father Enki knows something has happened.

He reaches out and strokes her long arm, then from his robe produces a small, glittering box. “A little something for you,” he says, handing it to her.

She has never been able to resist Enki’s gifts and immediately pries it open. It is a cunning little cradle, containing a tiny infant carved from precious stone. She lifts out the little figure and holds it in front of her face. “Fantastic,” she exclaims. “Did you have this designed for me?”

Father Enki lowers his head in false modesty. Anyone can see he is pleased that she appreciates his cunning taste.

“Unbelievable,” she goes on, holding it up for all to see. “I will place this in a most revered spot in my home, dear brother.” She regards him warmly. “In fact, we might take a walk there now, what do you think?”

Clearly, he approves of this idea, for his face reddens in that way of the gods, in that way they become before they ravish each other and any worker that should attract their interest. I feel embarrassed, yet oddly left out. No one has fixed me with that particular expression, and while I am not sure I would want it, it rankles that I have had no choice. Not that worker females have many choices. 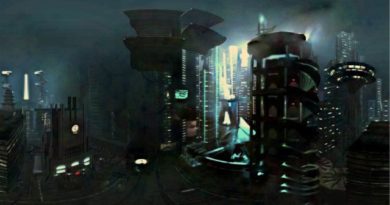 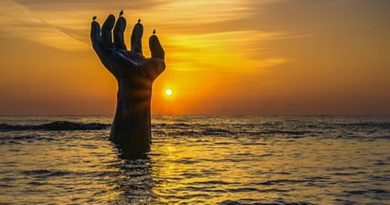